Ryan grew up in the suburbs of Cleveland, OH where he started his theatrical training by watching episodes of “FAME” and singing in the school choir. He went on to study Musical Theatre under the direction of Victoria Bussert at the prestigious Baldwin-Wallace Conservatory.

In New York Ryan appeared in the Broadway Concerts of CHESS and A WONDERFUL LIFE, Off-Broadway in ILLYRIA (Prospect Theater), STAR MESSENGERS and BITTEROOT with the Talking Band (La MaMa), in the NYMF and New York Fringe Festivals as well as readings at Second Stage, The York and many more. His one-man show THE BOX TURTLE INCIDENT was developed and performed at The P.I.T. where Ryan also studied and performed long form improv.

Ryan made his on screen debut as a teenager in the feature “Shooting Star” and has since appeared in the short films “Target Audience”, “Mission Improbable”, “Extra’s on the Strip”, “Waffle Jet”, “Office Jam” and “The Joke”. On television Ryan Co-Starred on FOX's "The Mick" and played Renee Taylor’s Psychic on “Celebrity Ghost Stories” and in commercials for Twinings Tea, Virginia Lottery and Renaissance Hotels. He also appeared on “The Onion News Network”.

After graduating from Baldwin-Wallace Ryan won critical acclaim for his performance as the Courier in the National Tour of “1776”. He toured nationally and internationally with the world-renowned Reduced Shakespeare Company as the Professor in ALL THE GREAT BOOKS (ABRIDGED). Regionally Ryan has appeared at acclaimed theatres such as the Tony Award winning Cleveland Play House, Paper Mill Playhouse, Geva Theatre. Great Lakes Theater, Riverside Theatre, Clarence Brown Theater, Hangar Theatre, Northern Stage to name a few.

Ryan has had a long association with Disney, originating Pain in the original company of Hunter Bell and Jeff Bowen’s VILLAINS TONIGHT for Disney Cruise Line and traveling the Baltic, Mediterranean, Caribbean and to the Bahamas on board The Disney Magic for two years. Ryan performed Iago in the closing company of ALADDIN: A MUSICAL SPECTACULAR and currently can be seen as The Duke of Weselton in FROZEN: LIVE AT THE HYPERION directed by Liesl Tommy at Disneyland California Adventure.

After many years in New York City, Ryan and his husband, writer Josh Levine, now reside in Los Angeles, CA. 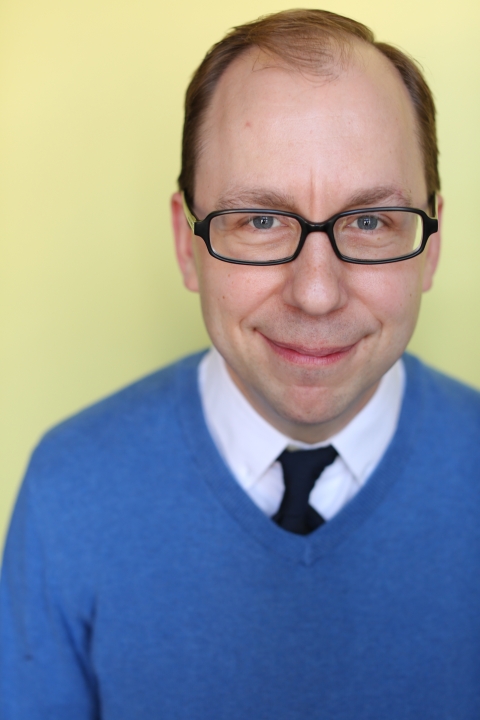